EASTER: THE TRADITION OF PAINTED EGGS AND THE RABBIT 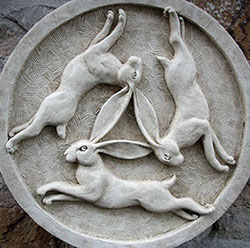 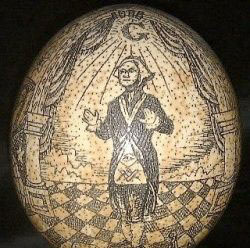 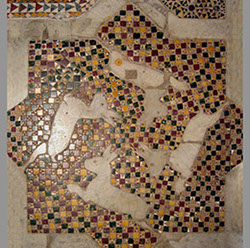 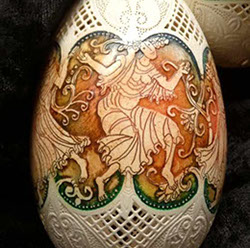 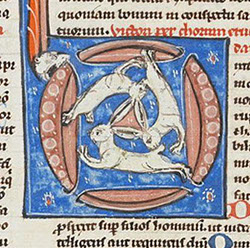 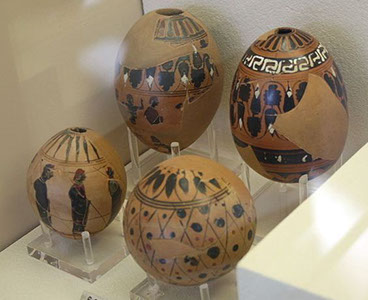 EASTER: THE TRADITION OF PAINTED EGGS AND THE RABBIT

Many people forget what is actually celebrated, or where the typical traditions come from.

"The hare was a happy animal for the Germanic spring goddess Ostara (Eostre). He was considered by his proliferation as a fertility symbol. Even today, the etymological relationship of the word "Easter" with the spring goddess "Ostara" (whose name goes back to "Eostre") is debated. "

"On clay lamps or mosaics - the motif of the hare can be found on many examples in art and architecture of antiquity. Here he was considered a symbol of life and rebirth "

The first Easter Bunny legend was documented in the 1500s.

"The first written mention of the Easter Bunny, which hides eggs in the garden, comes from 1682 from a scientific work of the medical professor Georg Franck von Franckenau."

These legends were brought to the United States in the 1700s, when German immigrants settled in Pennsylvania Dutch country, according to the Center for Children's Literature and Culture.

In ancient times, it was widely believed that the hare was a hermaphrodite.

The idea that a hare could reproduce without loss of virginity led to an association with the Virgin Mary, with hares sometimes occurring in illuminated manuscripts and Northern European paintings of the Virgin and Christ Child.

It may also have been associated with the Holy Trinity, as in the three hares motif.

It is a circular motif appearing in sacred sites from the Middle and Far East to the churches of Devon, England and historical synagogues in Europe. The earliest occurrences appear to be in cave temples in China, dated to the Sui dynasty (6th to 7th centuries). The iconography spread along the Silk Road and was a symbol associated with Buddhism.

The symbol features three rabbits chasing each other in a circle. The motif is used in a number of medieval European churches, particularly in France and Germany.

“While each bunny seems to have two ears, the symbol is actually a visual puzzle: a total of three ears connects them in their endless loop. Some believe the rabbits symbolize eternity; others think they stand for fertility. Still, others consider them a representation of the connection between the heavens and the Earth. The original meaning of the three hares motif remains obscure, but its cross-cultural significance inspired three researchers to spend over two decades traveling the world to unravel some of its arcane history.”

Unfortunately, the book The Three Hares - A Curiosity Worth Regarding is out of print and sold out.

In the pre-Christian era, the egg was a symbol of life or a source of life. The church has fused many ancient traditions, and so the egg stands for the resurrection of Jesus.

Dyeing and painting eggshells is older than the Christian tradition. For example, painted ostrich eggs were found in ancient tombs of Egyptians and Sumerians.

The early Christians dyed the eggs exclusively red as a symbol of the blood of Jesus. In the old Bulgarian tradition, the first egg is dyed red in the early morning and placed in front of the icon in the house. There the egg stays the whole year till next Easter and protects the home.

From the 12th century, the Easter eggs were colorfully painted and decorated.

In the Greek Orthodox Tradition (Greece & Bulgaria) on Easter Saturday the priest lights a candle at midnight, representing the resurrection of Jesus Christ. The visitors burn their candles from that fire and bring the burning candle to their homes and keep it till the next year. 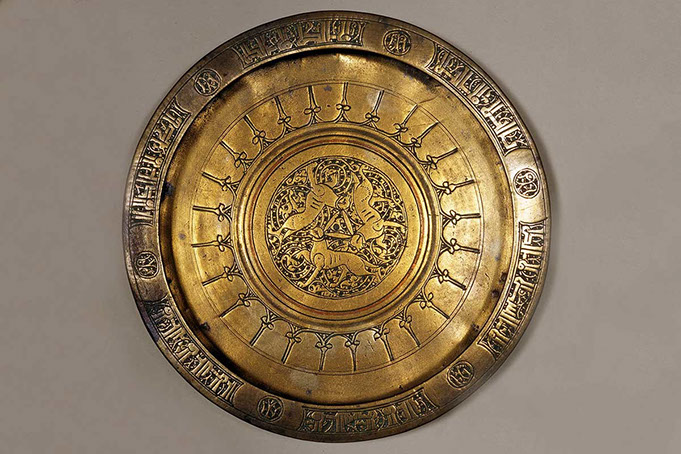 Sunday & Monday open with an appointment

On some evenings & weekends there will be special events, lectures, workshops.